Inspector Matthew Simeone passed away in March of this year. Graduating from the Naval Postgraduate School’s Center for Homeland Defense and Security in the fall of 2007, he served as co-president of cohort 0601-0602. Inspector Simeone and several of his fellow officers in the Nassau County Police Department were building one of the country’s first public-private sector information sharing networks, the Security/Police Information Network (SPIN). Inspector Simeone’s life and his contributions to the field of homeland security are celebrated in this brief memoriam by Rich Cooper.

One of the greatest rewards in life is the people you meet and the things they teach you along the way. I have been more than fortunate throughout my career to work with some amazing people. They have ranged from gifted engineers and scientists who have built technologies and programs to improve life on earth to leaders and innovators who have made tremendous differences (large and small) to the every day lives of people and communities in which they live.

On March 27, 2009 one of those amazing people passed away. His name was Matt Simeone.

I first met Matt in 2004 during a business trip to the greater New York City area when I was working for DHS’ Private Sector Office. At the time, Matt and several of his fellow officers in the Nassau County Police Department were building one of the country’s first public-private sector information sharing networks. It was called the Security/Police Information Network (SPIN) and it was Matt’s job to lead the team of police officers to put the program in place.

While Matt may have spent his entire career as a police officer serving the people of Long Island on patrol, combating gangs, serving as a police academy instructor, and more, he understood that any effective information sharing network in a post 9/11 world had to do more than just talk to cops. It had to talk to businesses, and community and civic associations, as well as citizens in the community. Such a network also had to have relevant and timely information being exchanged as expeditiously as possible.

Most importantly, Matt and his colleagues knew that their network had to be a two-way street of give and take between its various users, while allowing for other outside avenues (other law enforcement agencies; regional groups, etc.) to connect into it should a need or emergency arise. To Matt and his SPIN team, everyone had to get the information they needed to do their respective jobs.

In applying the principles of community policing to create this first-of-its-type tool for Nassau County, Matt and his team did something very novel in building their information sharing network. They actually went out and listened to the very constituencies they wanted to engage.

Rather than simply create the requirements for SPIN on a white board at police headquarters, build it and impose it upon others, Matt and his team engaged business interests, civic groups, and community stakeholders throughout Nassau County and the surrounding areas to forge their information sharing network. While building that network, something else happened along the way. A newfound sense of trust, respect, and relationships developed amongst the diverse stakeholders with the Nassau County Police Department; that allowed the SPIN program to generate success almost from the beginning of its operations.

Matt’s collaborative leadership style – always end-goal focused and believing in person-to-person contact – was a perfect match for an inventive and dynamic information system. He also understood that while the 9/11 attacks that claimed many of his County’s residents occurred just west of Nassau in lower Manhattan, there was still an inherent role and responsibility for his police department to be ready for that scale of emergency, as well as the smaller scale ones that occur every day in the form of violent crime, robberies and so forth.

He recognized that key to any successful homeland security operation was having effective and informed relationships. Those were established by effective information sharing where each user could take shared details and react and respond accordingly. Matt wanted to be sure Nassau County was ready with such a resource.

Two weeks ago in a congressional hearing, Rep. Jane Harman (D-CA) spoke about the need for DHS’ Information and Analysis efforts to be led by someone with real state and local law enforcement experience. Someone who (in her words) could directly speak to the needs of “front-line first responders” when it came to information sharing and more.

I couldn’t help but think of Matt when she made those remarks. For me, Matt Simeone was the model of the leader she spoke of and all anyone had to do was look at what’s in place and operating in Nassau County today to see the proof.

Matt’s passing as a result of cancer robs his family of a dear loved one, but further robs the nation and his community of his continued leadership on information sharing and other issues. His legacy of service, though, will continue to serve his community on Long Island, his ‘own homeland,’ and more for years to come.

That’s a metric of which any person can be proud. To those of us who mourn his loss, it is a metric that we should all continue to aspire to fulfill. That’s what Matt’s life of service taught us and it is just one of the lessons he would want us to carry forward for Nassau County and beyond.

Inspector Matthew Simeone graduated from the Naval Postgraduate School’s Center for Homeland Defense and Security in the fall of 2007, where he served as co-president of cohort 0601-0602. To learn more about Matt’s work with SPIN, see the profile in the June 2006 issue of Security Management Magazine, available at www.securitymanagement.com.

Richard “Rich” Cooper is a partner with Catalyst Partners LLC (formerly known as Olive, Edwards & Cooper, LLC), a government and public affairs practice in Washington, DC that focuses on homeland and national security matters. He also serves as the vice chairman of the Homeland Security Division of the National Defense Industrial Association (NDIA); as a member of the American National Standards Institute’s Homeland Security Standards Panel (ANSI-HSSP); and as an advisor to the Reform Institute and New York University’s International Center for Enterprise Preparedness (InterCEP). He previously served as business liaison director for science and technology and preparedness at the U.S. Department of Homeland Security’s Private Sector Office. He can be reached at rcooper@catalystdc.com.

This tribute to Matt first appeared in Security Debrief on March 30, 2009 at http://securitydebrief.adfero.com/legacy-beyond-nassau/ 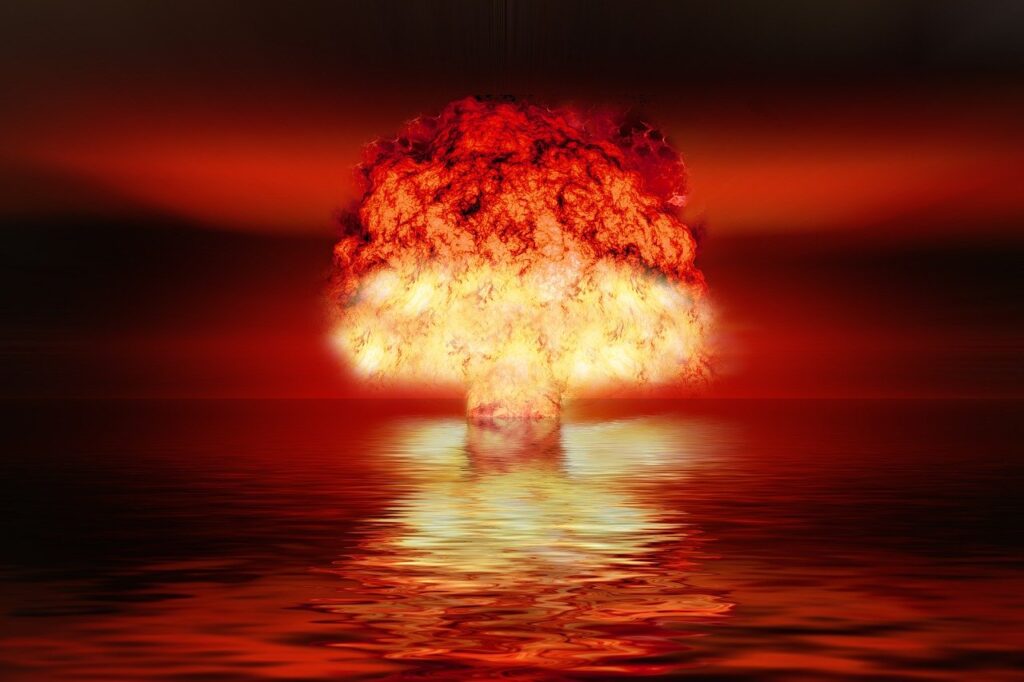