Chief Lanier wrote the following essay as she prepares to step down after almost ten years as police chief and a distinguished 26 year career in policing.

I, like many Americans, remember the horrors of September 11, 2001 as if it were yesterday.  While we all quickly realized the enormity of the attack, we did not immediately grasp the scale and scope of the efforts needed to ensure that our great city and country would never again have to face such tragedy.  When I reflect on the tremendous progress made since September 11 to keep Washington D.C. safe I am very proud to be a member of the Metropolitan Police Department (MPD).

Police and fire departments struggled to navigate the sometimes blurry lines of mission and responsibility during the years following 9/11.  Across the nation, we recognized the preparation needed to prevent acts of terror, as well as to mobilize and respond to tragedies seemingly unfathomable before 9/11.  While there were initial bumps in the road, federal, state and local public safety agencies worked collaboratively to create roadmaps for response.  These action plans sought to complement and build upon partners’ missions rather than to duplicate them.  Our nation came together under a common response model.

As more details of the attacks came to light, local police departments found that the responsibility of threat detection and mitigation were now part of their core mission.  As the first line of defense, officers needed to be trained in identifying and reporting suspicious activity.  The Federal Bureau of Investigation (FBI) expanded the Joint Terrorism Task Force (JTTF) model, and as a result, police were thrust into the arena of terrorism prevention and federal law enforcement investigations.  Activities that used to be ad-hoc or sporadic at the local level, such as receiving notifications of on-going or immanent national threats, became the norm.

MPD members quickly moved into roles where they were identifying and reporting suspicious activity as well as participating in critical and highly sensitive investigations.  We had to teach and regularly reinforce this new focus to make sure that our members and processes were effective while not infringing on the rights of our residents and visitors.  Over time, we also needed to make a concerted effort to maintain these activities as priorities, particularly during an era of economic downfall and lean departmental budgets.

As we collectively recognize the 15th anniversary of the largest attack on American soil, we should take pride in our past and continued efforts to develop and refine a homeland security model and program.  While we are constantly battling a barrage of plots across the globe as well as in our backyard, local law enforcement today is more prepared to anticipate and thwart acts of terror.  Moreover, we are better equipped to respond swiftly and firmly as evidenced by the horrific attacks on the Navy Yard, the Holocaust Museum, and the Family Resource Counsel.  There is no doubt that the extensive training received as a result of our post-9/11 efforts prepared us to respond quickly and as effectively as possible, and resulted in lives being saved.

As I reflect on the past 15 years, I believe the MPD has fundamentally embraced its role in securing the homeland.  I am proud of our officers and their unwavering commitment and contributions to keeping Washington D.C. safe.  Our officers understand that terrorism prevention is just as much part of their job as preventing local crime and disorder.  Additionally, as an agency, and in concert with our federal partners, we have spent countless hours discussing, teaching, and emphasizing our community’s role in securing our city.  Our well-informed residents and visitors will no doubt continue to play an integral role in keeping Washington, DC and the nation secure.

Policing is an evolving profession, and its evolution is more evident today than in past decades.  Societal changes—economic and political—as well as technology are transforming the way officers do their jobs.  Amidst all of these changes and our growing efforts in terrorism prevention, our officers can never lose sight of our core mission to work with our communities, continually improve our collective relationships, and make our neighborhoods safer.  During the last 15 years—a time when Washington was known to be a top target of international terrorism—focusing on the core mission helped MPD drive the homicide rate down to a 50-year low, and reduce overall violent crime to historic numbers.  This achievement can be attributed to the men and women of the Metropolitan Police Department, working in steadfast cooperation with our public and private sector partners and proactively engaging residents and visitors.

As I prepare to retire in the upcoming weeks, I am confident that MPD’s men and women will continue to pave this path and Washington D.C. will continue to prosper and grow into one of the most livable cities in our nation.

I am also confident that all of those responsible for the horrific acts on 9/11 failed to comprehend the resolve of this nation and its people.  As history has repeatedly shown, when faced with adversity, we step up to ensure that our freedoms will never be destroyed and we will always be prepared to take a stand.

Cathy L. Lanier has been in law enforcement for 26 years and is one of the nation’s most influential police chiefs.  She is the first female chief to serve in the Washington D.C. Metropolitan Police Department and has served under three mayoral administrations.  Her ability to genuinely connect with diverse communities has built trust and good will in dangerous and challenging times.  Chief Lanier is a graduate of the FBI National Academy and the federal Drug Enforcement Administration’s Drug Unit Commanders Academy.  She holds a bachelor’s and master’s degree in Management from Johns Hopkins University, and a master’s degree in National Security Studies from the Naval Postgraduate School (Center for Homeland Defense and Security) in Monterey, California. 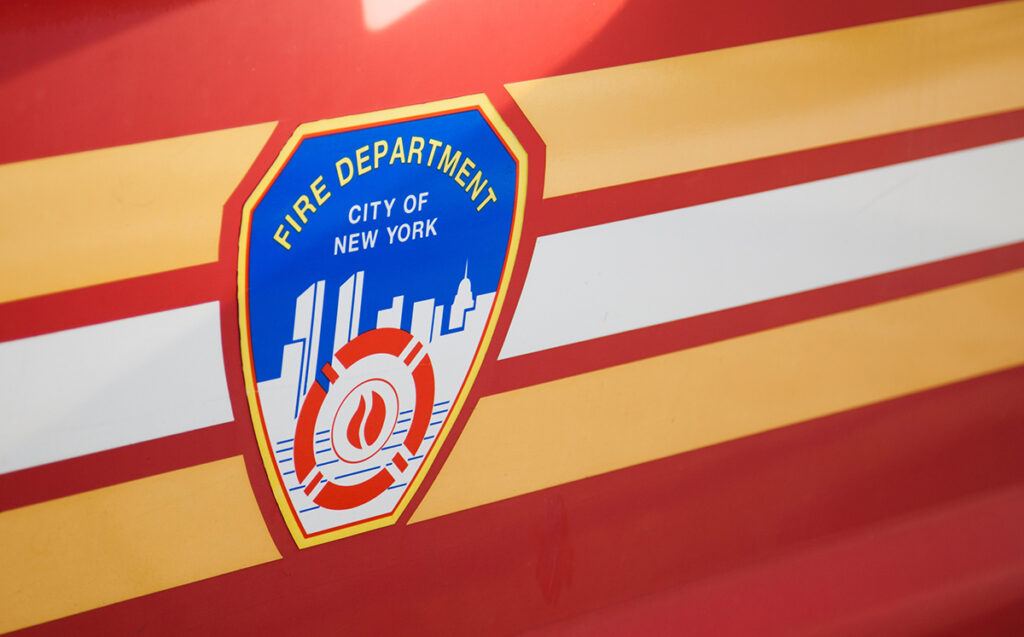 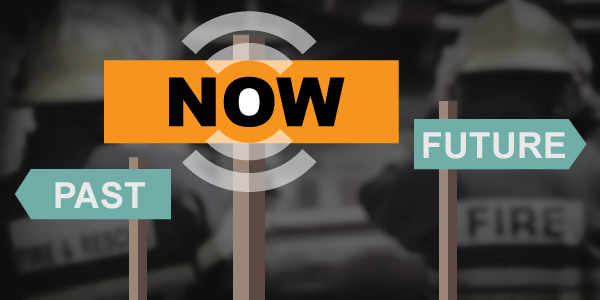