Proliferation of Biodefense Laboratories and the Need for National Biosecurity

In the years since the September 11, 2001 terrorist acts and the anthrax attacks which followed, the president of the United States has issued a number of Homeland Security Presidential Directives (HSPD). HSPD-10, HSPD-18, and HSPD-21 specifically addressed measures to be taken by the United States to prepare for and mitigate potential threats involving bioterrorism agents (BT agents). The provisions of these directives have strengthened our capacity to cope with such threats and have drastically increased BT-agent research activities. Before 2001 such research was confined to a limited number of high-security laboratories but has since expanded to educational, government, and private laboratories all over the country. This essay discusses the implications of the recent proliferation of laboratories involved in BT-agent research and asserts that additional safety oversight and regulation is necessary in order for these critical research activities to continue without creating additional hazards.

The anthrax mailings that followed the terrorist airline attacks on the United States in September 2001 brought the threat of biological terrorism abruptly back into the national security spotlight, as well as into the collective consciousness of the American public. Those incidents demonstrated a key vulnerability in homeland defenses, and the United States government reacted accordingly. Between 2004 and 2007, the president issued three Homeland Security Presidential Directives (HSPDs) that specifically address the threat of biological weapons. Additionally, we have seen a profound increase in the number of high-level microbiology and biomedical research laboratories in the past few years. Currently, no single federal agency has a mission to track and regulate this ever-expanding network of laboratories. This represents a key gap in our efforts to ensure the provision of national security. The purpose of this essay is to summarize the provisions relating to biodefense contained within the HSPDs, to trace the proliferation of high-level biomedical research laboratories in the twenty-first century, and to recommend actions for safeguarding those laboratories and the citizens they serve.

The first, HSPD-10, addressed the needs of biodefense in the twenty-first century. 2 The directive proposed a multi-agency, multi-sector strategic plan for production of such countermeasures and streamlined industrial collaboration. With specific regard to biological threats, the directive also addressed the need for unique countermeasures to combat not only traditional agents such as anthrax and plague, but also enhanced agents, emerging agents, and novel/advanced pathogens.

The directives outlined above have accomplished many goals in biodefense and public health preparedness over the last few years, and homeland security has benefited from collaborations with other federal agencies, state and local agencies, and the private sector. In my opinion, the greatest and most visible result of these collaborations is the dramatically enhanced research involving emerging infections and biodefense in the United States. This increase in research activity can best be demonstrated by comparing the number of high-level biomedical laboratories prior to the renewed interest in preventing bioterrorist threats and after.

The U.S. Department of Health and Human Services defines four biosafety levels (BSL) for laboratory activities involving infectious microorganisms. 5 That testimony observed that the number of BSL-4 labs has increased from five before the 2001 terrorist attacks to a present number of fifteen, including at least one in planning stage. For the majority of the last few decades, there were only two facilities with such capabilities: the federal laboratories at the U.S. Army Research Institute for Infectious Diseases (USAMRIID) in Fort Detrick, Maryland, and at CDC in Atlanta, Georgia. In the 1990s, three new BSL-4 labs were built at Georgia State University, at the National Institutes of Health in Bethesda, Maryland, and at a private facility in San Antonio, Texas. The GAO report observes that since 2001, at least nine new facilities are either fully operational, in construction, or in the planning process. Due to the extreme hazards of BSL-4 agents, they must be handled by workers wearing protective space suits in complete physical, biological, and spatial isolation in negative-pressure laboratories. Obviously such labs are extremely costly to operate, which explains their relative scarcity prior to events in the early twenty-first century. The expansion of BSL-3 laboratories since 2001 has been even more rapid. The GAO testimony points out that the number of such laboratories is practically unknown, but more than 1,300 BSL-3 laboratories are currently registered with either the CDC or the USDA under the auspices of the Select Agent Program administered jointly by those agencies. In addition, at least forty-six states have one or more state public health BSL-3 facilities for diagnostic and analytical purposes in support of emergency response.

As a consequence of the HSPDs outlined above, the federal government has poured billions of dollars into improving our research capacity for defending the nation from biological weapons attacks and the continuing threat of emerging infectious diseases. The laboratory expansions described in the paragraphs above are an example of continued success in this effort. It would be unwise, however, for this rapid rate of laboratory and research expansion to continue without regulating these many facilities and ensuring the safety of their employees and surrounding communities.

Occupational accidents, equipment failures, employee complacency, inadequate standard operating procedures, theft, environmental release of pathogens, natural disasters, and terrorist attacks are all possible hazards of existing BSL-3 and BSL-4 laboratories, and the risk grows with every new lab constructed. The GAO testimony identified multiple recent accidents at such laboratories, including failure to report to CDC exposures to select agents in 2006 at a laboratory at Texas A&M University and a power outage at a BSL-4 facility at CDC in 2007. It is worth considering that these are only a sample of the reported laboratory accidents and safety infractions. Due to the independent nature of many of these laboratories, lapses in containment and security may go unreported in order to avoid public embarrassment and guarantee additional government funding.

We should be aware that lapses in biosecurity may have consequences beyond the occasional employee illness or environmental contamination. According to CDC, there is a baseline level of risk associated with any high-containment scenario. With the decentralized expansion of BSL-3 and BSL-4 laboratories these risks are sure to increase. Even labs with sophisticated security and containment procedures have experienced safety failures, such as the Brucella exposure incident at Texas A&M University in 2006. 6 The GAO testimony highlights that since the full extent of the recent expansion is not known, it is unclear how the federal government will create sufficient capacity to regulate the growing network of facilities.

Ensuring the long-term capacity to safeguard our network of biodefense research laboratories will not be a simple task. The long list of federal, state, and private stakeholder agencies involved in this endeavor should consider delegating the responsibility for tracking BSL-3 and BSL-4 expansion to a single agency, or perhaps creating a multi-agency clearinghouse with a specific mission to monitor these activities. Additionally, there should be a coordinated effort by these agencies to develop a national research agenda for studying select agents. This action would not only result in a more efficient and productive national biodefense research initiative, but also a safer national biodefense research initiative. Having twenty laboratories investigating anthrax virulence factors might generate more publications and disseminate knowledge more rapidly, but the distribution of so many samples of a high-priority select agent could pose an elevated aggregate risk for lapses in safety and security precautions. The responsible agencies should resolve to maximize the potential of our nation’s research facilities while ensuring a maximum level of preparedness and security infrastructure.

I conclude this essay by referring to the classic example of laboratory disaster, an episode in human history that to most people is only a ghost memory. In 1979 in Sverdlovsk, Soviet Union (now Yekaterinburg, Russia), ninety-four people became infected with anthrax, sixty-four of whom died over a period of six weeks. Although the cause of this strange outbreak was denied for years by the Soviet Union, it eventually became clear that anthrax spores had accidentally been released into the air from a nearby military research facility. 7

When research of this importance is conducted, every effort must be made to ensure the safety and security of both the research entity as well as the surrounding community. We have taken so many steps in the right direction over the last five or six years, we are bound to take a few backwards. Given the urgency of matters related to biological terrorism and the adolescent nature of disaster preparedness in the United States, we must make sure that our gains do not make us more vulnerable.

Jesse Tucker is a recent graduate of the University of Alabama at Birmingham School of Public Health, where he obtained a master’s in public health (MPH) in epidemiology. While enrolled at UAB, Jesse served as a graduate assistant at the UAB Center for Emerging Infections and Emergency Preparedness. There he contributed to research on surge capacity networks for the National Center for the Study of Preparedness and Catastrophic Event Response (PACER), a U.S. Department of Homeland Security Center of Excellence. Mr. Tucker’s research interest, in addition to emergency preparedness, is the epidemiology and pathology of emerging infectious diseases. He can be contacted at layden.tucker@gmail.com. 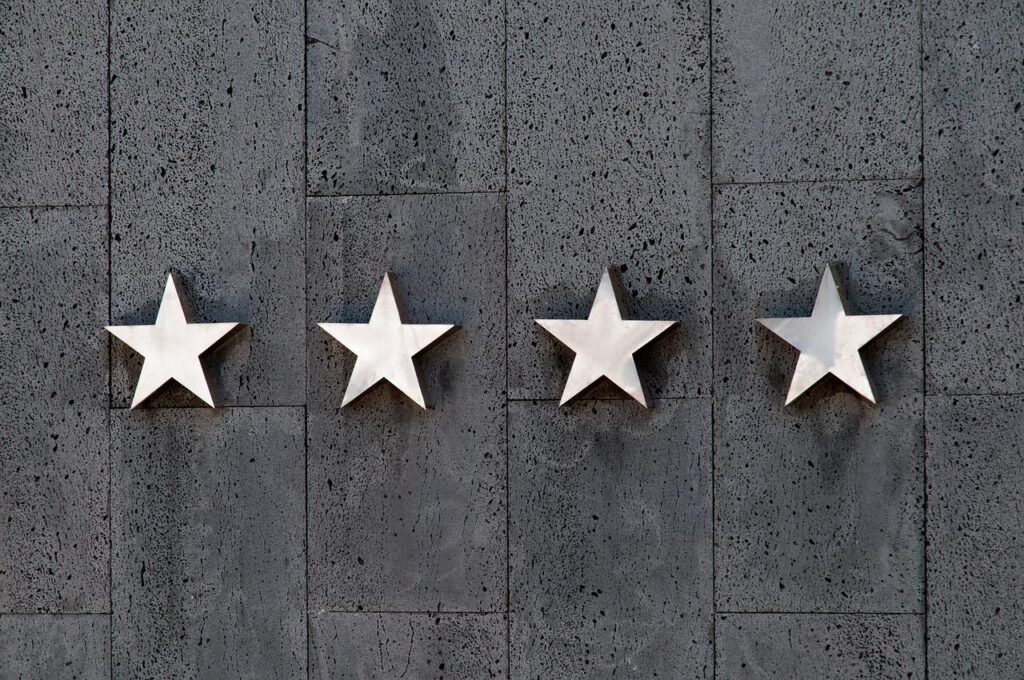