In her foundational work in feminist international relations theory, Cynthia Enloe asked “Where are the Women?” 1 Joana Cook answers with her new book, A Women’s Place: U.S. Counterterrorism since 9/11. Cataloguing the policies and practices of the Department of Defense, the Department of State, and the U.S. Agency for International Development (USAID) in Afghanistan, Iraq, Syria, and Yemen, Cook identifies and evaluates the role of women and gender in U.S. counterterrorism efforts following the attacks of 9/11. Cook provides a framework to organize these inputs, categorizing the roles women play in counterterrorism, the factors that influence women’s participation at the agency level, and rhetorical arguments used to support the inclusion of women. Cook’s framework for examining women in counterterrorism pulls together various perspectives not only to view women’s roles, but also gender more broadly in institutional cultures and narratives. It is extremely ambitious and it will be interesting to see if others adopt this contribution. While rooted in feminist international relations theory and feminist security studies, her work also identifies shortcomings in the field’s accessibility and real-world applications. Cook’s work increases the accessibility of gendered security studies and bridges the gap between academic work and government actions.

Cook describes the changing dynamics of how women were connected to counterterrorism efforts in the aftermath of 9/11. U.S. officials began to use the status of women and girls in Afghanistan as a measure of success of efforts, even as U.S. allies such as Saudi Arabia maintained an inconsistent track record related to women’s rights. Cook discusses the danger of “conflating efforts directed at improving women’s position in society with counterterrorism-related aims,” potentially resulting in ineffective counterterrorism programs or jeopardy to otherwise important programs that cannot provide metrics of success towards countering terrorism.2 The intertwining of women’s rights with counterterrorism provided gains for those who could securitize their programs and describe them in the context of broader U.S. efforts, but has potential negative consequences if the value of these programs is only thought to lie in their security outcomes. Furthermore, Cook identifies the use of the “plight of Afghan women” to bolster the case for war, which has interesting implications in terms of how gender influenced the U.S. government’s rhetoric and justifications for war.3

As the war on terror led to boots on the ground, the U.S. military increasingly interacted with local populations and found cultural competency a critical element for effective operations. Describing military operations in Afghanistan and Iraq, Cook points to gender dynamics in Muslim cultures that affected U.S. military interactions with the local female population, and provided women in the Department of Defense with unique access to assist with these efforts. Because women could potentially conceal dangerous items on their person or have information that may not be accessed by men, American women entered the frontlines of these conflicts. American women were called upon to engage with women in the population or in cultural support roles to provide security, and were also leveraged to change the dynamic of military interactions with civilian populations because their presence as women appeared to soften these exchanges. For women involved in these efforts prior to the opening of all combat roles to women in 2015, it appeared that women were not provided the requisite training, support, and legal recognition of the reality of these roles in combat zones. In that way, the debate in the United States regarding the impact of women in combat roles became a gendered discussion divorced from the reality American soldiers were facing on the ground.

Another theme in Cook’s analysis of the Department of Defense is women as symbols. Cook highlights the story of Jessica Lynch, the American soldier who was captured as a prisoner of war and later rescued. Lynch received intense media interest with varying accounts of her capture reported, as well as disclosure of her treatment while a prisoner. The narratives surrounding Jessica Lynch show how women can become symbols regarding their roles in a conflict, which influences the public’s perceptions of the war and women in combat. Those narratives can influence how women are treated in the military by their fellow soldiers. Cook also discusses gender related to the abuses at Abu Ghraib and the behavior and media portrayal of the women who participated in them. Women’s involvement in these abuses added a layer to the symbolic shame experienced by those who identified with the prisoners, but also may speak to these women’s attempts to be accepted within their military unit.

The other two agencies examined, the Department of State and the U.S. Agency for International Development, have very different cultures from the Department of Defense, especially as it relates to gender. For both agencies, gender had been part of their work before 9/11, but the impetus to move towards a “whole of government” approach provided opportunities to securitize their efforts and establish footholds for development and diplomacy within counterterrorism initiatives. This approach led to mixed results in places like Yemen where the U.S. Ambassador found funding towards development focused on women did not measurably improve diplomatic relations. Additionally, putting development in the context of broader efforts to counter violent extremism had ancillary effects on the types of programming developed by USAID and other agencies and non-governmental organizations who competed for funding.

Examining current counterterrorism efforts, Cook describes the Trump administration’s shift towards a less prominent focus on terrorism as compared to the Bush and Obama administrations. However, Cook points to several important developments, including the passage of the Women Peace and Security Act of 2017, which increased funding for related activities in the Department of Defense, Department of State, and USAID. Additionally, Cook looks at the current state of ISIS and Al-Qaeda in countries that have been the target of counterterrorism efforts, with stabilization efforts still in progress.

Cook does a great job of examining systematically the policies, rhetoric, and action within the scope of the book. A Woman’s Place provides a rich overview of feminist security studies, foundational criteria, and the evolution of the field. Additionally, the book comprehensively captures a wealth of information on women’s involvement and gendered analysis of a specific subset of counterterrorism efforts, an effort which may prove important on its own. The breadth and limited scope are paradoxically the main limitations of the book. The scale of Cook’s framework may lead some to dismiss it as a catch-all for capturing any element of women’s involvement in counterterrorism, but when thoroughly examined, it provides a prism from which many angles of counterterrorism activities may be examined from a gendered perspective. At the same time, the limited scope of agencies and theaters of conflict included may leave some stones unturned. However, Cook states that she hopes “this book has raised more questions than it has answered,” and it certainly raises many questions for future research and opportunities to leverage her framework in agencies and locations excluded from this work.4

Beth Windisch is currently a master’s student at the Naval Postgraduate School’s Center for Homeland Defense and Security and a Senior Risk Analyst for the U.S. Department of Homeland Security. Previously, she earned a master’s degree in strategic security studies from National Defense University and was a National Security Education Program Boren Scholar at the American University in Cairo. She may be reached at beth.windisch@gmail.com.

The views expressed in the book review do not necessarily represent the views of DHS, DHS OIG, or the United States Government. 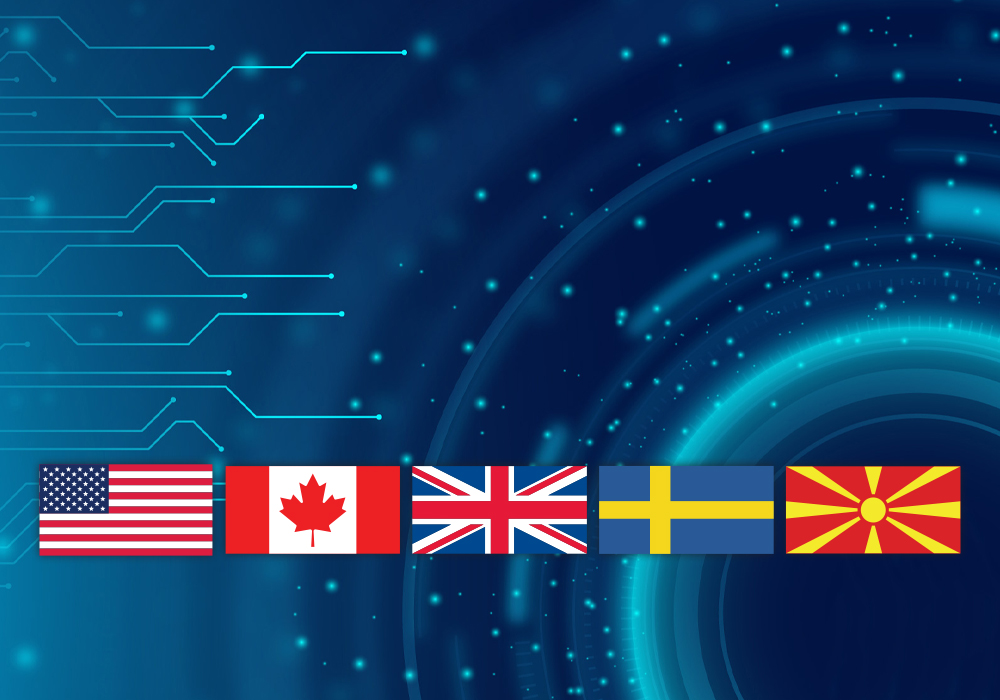 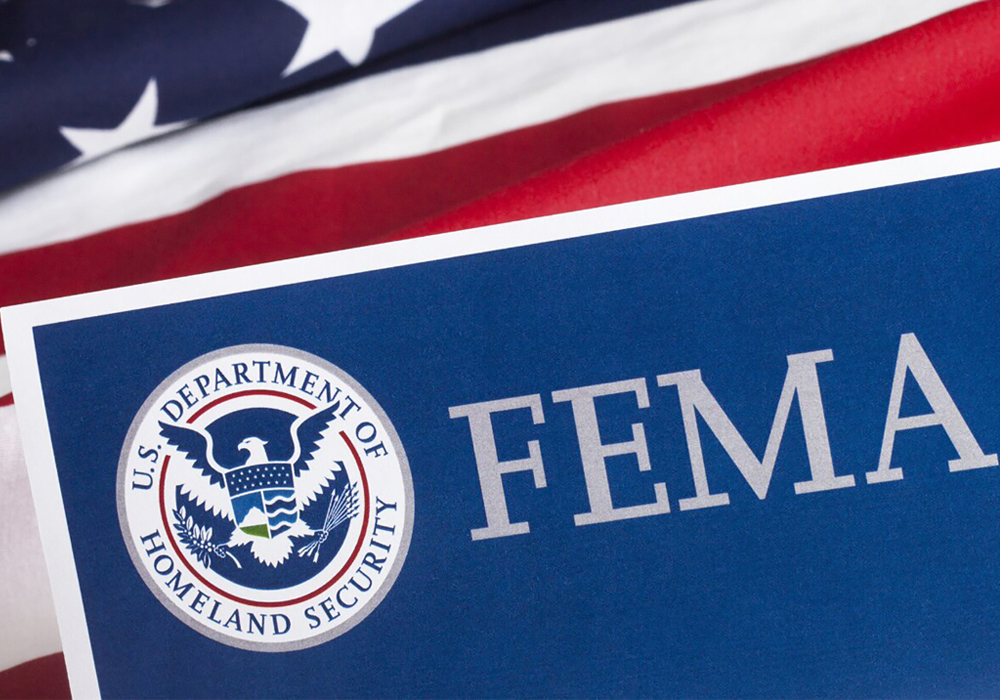 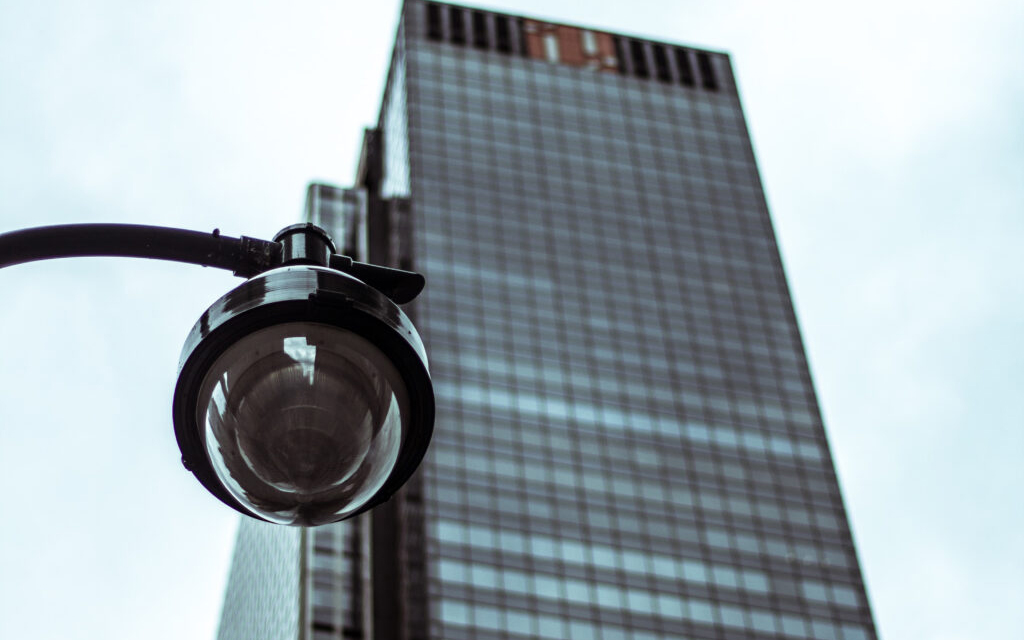 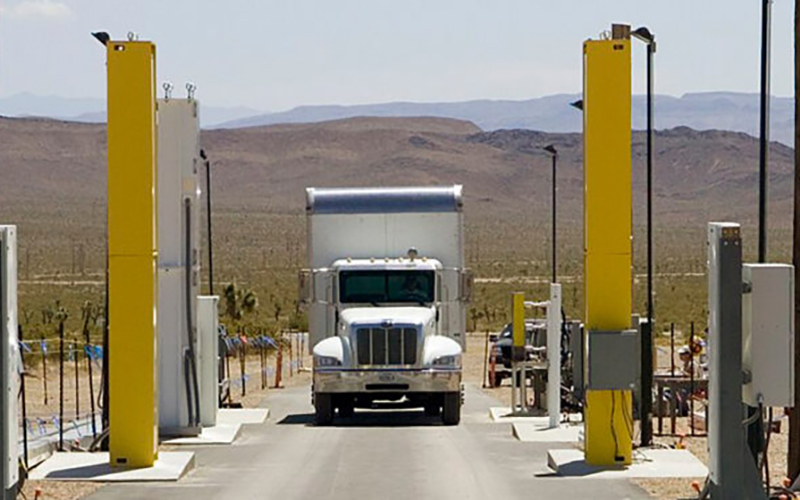