Lacy Suiter passed away on August 8, 2006. With his passing, the emergency management community lost one of its greatest mentors. In this article, first published in the Congressional Quarterly, reporter Eileen Sullivan recaps Suiter’s career and offers testimonials from his colleagues and friends.

This article was first published by Congressional Quarterly Homeland Security on August 17, 2006.

The emergency management community has lost one of its greatest mentors.

Many consider Lacy Suiter, a former state director and FEMA executive, one of the fathers of modern emergency management. Suiter was integral in forming FEMA in the 1970s and played a significant role in the agency’s revival in the 1990s. He reorganized state officials into a strong lobbying body in Washington, and most recently he worked to educate governors on how to prepare and respond to natural and man-made disasters.

Suiter, 69, died of a heart attack on August 8, 2006, but he left behind a strong legacy in Washington and across the country. Several changes currently under way at FEMA reflect his vision and passion for responding to disasters — from planning for catastrophes to pre-positioning supplies before a hurricane and promoting an all-hazards approach to emergency management.

“Lacy brought civility, decorum and practicality to just about every public policy debate that I ever saw him weigh in on,” said George W. Foresman, Preparedness undersecretary at the Department of Homeland Security. Foresman knew Suiter for more than 20 years and said Suiter was one of four people who influenced him to accept the job as head of Preparedness. “There are thousands of men and women in this country who, in terms of the programs that they operate, the education [and training] they receive, are in many ways being touched by Lacy Suiter.”

In 1978 a train derailed and exploded in Waverly, Tenn., killing sixteen people — many of whom were first-responders. It was at this point that Suiter became committed to providing training and exercises so officials were prepared to respond to all kinds of emergencies, a mission DHS is committed to today.

Harvey G. Ryland, a former deputy FEMA director, met Suiter in the 1980s during a training seminar on the integrated approach to emergency management (using a common plan to respond to any type of disaster).

“He was a giant in the field,” said Ryland, now head of a nonprofit institute that researches preparedness. Suiter soon became Ryland’s mentor. And in 1989, Suiter asked Ryland to go to the Central United States Earthquake Consortium in Memphis, which Suiter co-founded, for one week. “I stayed four years,” Ryland said. “People wanted to work for him. They’d go out of their way to work for him . . . He inspired his employees to go above and beyond.”

Those who knew him and worked with him said Suiter was always good for morale.

“He would burst into your office, singing ‘Happy Birthday’ when it wasn’t your birthday, just because he liked the song,” said Martha Braddock who worked with Suiter while he was at FEMA. And when his employees were working long hours responding to a disaster, Suiter would ask, “Have you called your mother, have you talked to your mother?” Braddock said. Then Suiter would pull a post card out of his pocket and hand it to the employee. “Write your mother a post card,” he’d say. And Suiter would put a postage stamp on it and mail it off.

Suiter also knew how to work with politicians. He served in Democratic and Republican administrations at both the state and federal levels.

When Suiter would testify before Congress as a state director, he always wanted to be the last witness, said Braddock, who ran legislative affairs at FEMA. “I loved taking him up on the Hill because there was none of this fancy footwork stuff,” Braddock said. Suiter would listen to the witnesses who testified before him. He took note of all the questions lawmakers asked but for which they never received answers. And when it was Suiter’s turn to testify, he would forgo his opening statement and address each lawmaker directly — by name — and answer the questions previous witnesses dodged or danced around.

“He was a visionary, a planner, a coach and a teacher,” Braddock said. “The number of people who are in the profession because he inspired them is absolutely legion.”

Emergency management has been a popular topic among lawmakers, experts and the media since Hurricane Katrina devastated the Gulf Coast nearly one year ago. And FEMA has received the brunt of the criticism. Currently, lawmakers are considering several different legislative proposals for reform. Many say FEMA atrophied when it became part of DHS in 2003, and Katrina brought the problems into the public light. Relationships between the federal government and state and local agencies, which Suiter made a priority during his time in Tennessee and at FEMA, had deteriorated by the time Katrina hit, and FEMA suffered from poor management and low morale.

When Katrina exposed fundamental problems in the way emergency management functioned at all levels of government, Suiter thought it was a shame that all the hard work he and his fellow emergency management officials had done in the past did not bare fruit, said Bruce Baughman, director of Alabama’s Emergency Management Agency and former director of FEMA’s planning and readiness division.

But although Suiter eventually saw some of what he built in FEMA fall apart, he was always an advocate for the department and FEMA’s role in it, said Trina Sheets, executive director of the National Emergency Management Association. “He understood that we need to be preparing for all things that might happen on U.S. soil,” Sheets said. After he left FEMA, federal officials continued to go Suiter for advice. “He has been a mentor to truly an entire generation of emergency managers and now homeland security professionals,” Sheets said.

“One of the things Lacy always cautioned was, ‘don’t forget who we serve, and that’s the American people,’ ” Baughman said. Suiter was very focused on customer service, always looked for ways to make things work and streamlined assistance to disaster victims. Current FEMA Director R. David Paulison is once again making customer service a priority, said Baughman. “Dave Paulison is making strides to bring it back to the way it was,” Baughman said. Paulison also called Suiter a mentor and a friend.

One local emergency manager from Tennessee called Suiter “the best director FEMA never had.” No one could say why Suiter never became FEMA director, though some chalked it up to politics and timing. But Michael Lowder, deputy director of FEMA’s response division, said with Suiter, “it was never about Lacy. It was not about him becoming director. He was always about somebody else.”

On Saturday, Aug. 19, it will be all about Lacy Suiter, as his friends and family gather for a memorial service at 2 p.m. at Mount Vernon United Methodist Church in Alexandria, Va. Foresman and James Lee Witt will be among the speakers.

“We’ve had a tremendous loss in emergency management and public safety in the country because we’ve lost Lacy,” Witt said. “We lost someone that had the historical knowledge and the capability to help make America better prepared, and we need more Lacy Suiters.”

Eileen Sullivan is a reporter with Congressional Quarterly in Washington, D.C. She has been covering emergency management since 1999 when she started out as a municipal beat reporter at the Courier-Post in South Jersey. For the past three years she has been in Washington, D.C. writing on homeland security and emergency management issues for several publications. She holds a bachelor’s degree in English from Villanova University. Eileen Sullivan can be reached at esullivan@cq.com 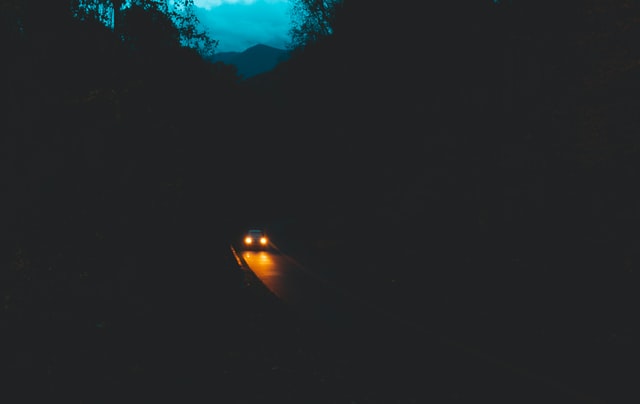 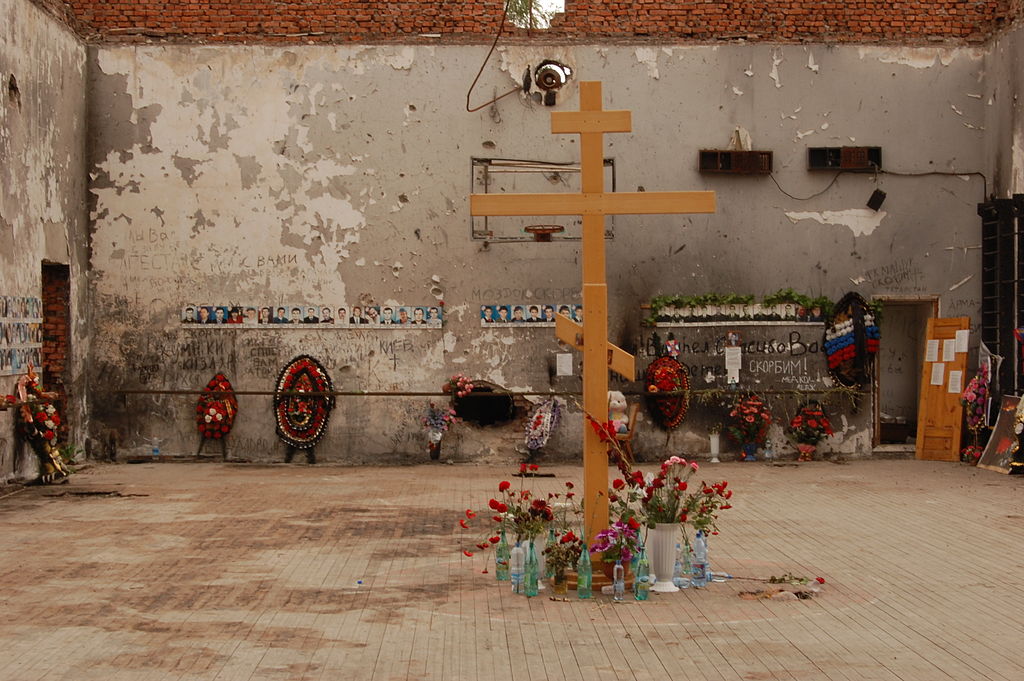