Download the full issue. Welcome to the third edition of Homeland Security Affairs. Our Spring 2006 issue features articles about intelligence and homeland security, the demarcations between homeland defense and security, and ideas about teaching an introductory course in homeland security. We include a discussion of how Unmanned Aerial Vehicles (UAVs) can be used domestically in what used to be called the Global War on Terrorism, but increasingly is being called the “Long War.” We also offer an unconventional view of homeland security from the perspective of a philosopher.

Homeland security is in a pre-paradigm phase as a professional discipline and as an academic field of study. The emerging discipline is seeking to identify core ideas with which anyone who wishes to speak intelligently about homeland security has to be conversant. A review of courses and textbooks found over fifty topics that fit within the rubric of “Homeland Security.” While there appears to be some agreement about important topics to teach, there is little consensus about what the core should be. Christopher Bellavita and Ellen Gordon, in “Changing Homeland Security: Teaching the Core,” describe how the Naval Postgraduate School’s Center for Homeland Defense and Security selected particular elements within the conceptual uncertainty that is homeland security, constructed a teaching narrative around those elements, and used that understanding to fashion a continuously evolving homeland security curriculum and an Introduction to Homeland Security course.

What is homeland security? What is homeland defense? How are they alike? How do they differ? In “Who’s In Charge? New Challenges in Homeland Defense and Homeland Security,” Thomas Goss discusses the conceptual and operational seams between the Department of Defense’s national security role and the Department of Homeland Security’s role as lead federal agency for homeland security matters. Goss explains the DoD homeland security joint operating concept and describes how DoD intends to perform its homeland security-related responsibilities, to include homeland defense and civil support missions, and supporting emergency preparedness activities. He maintains that the overlap between DoD and civilian agencies will continue unless American society decides that either law enforcement capabilities will expand or military authorities will be assigned a greater domestic role. Both potential solutions have significant challenges and may well be decided based upon reactions to future terrorist actions. Another 9/11-type of terrorist attack inside the United States — especially one involving weapons of mass destruction – may propel the military into more domestic responsibility to protect the U.S. and mitigate the fears of the American people. Goss concludes that although the current response to the homeland defense/homeland security challenge may create overlap and redundancy in capabilities between DoD and its interagency partners, maintaining this “seam” will serve to prevent gaps in government-wide counter-terrorism capabilities and will continue to provide the president the flexibility to confront adversaries across the threat spectrum.

In “The Disaster After 9/11: The Department of Homeland Security and the Intelligence Reorganization,” Charles Perrow asserts that after September 11, 2001, the government had three options for reorganizing the way the nation was defended: White House control, power sharing between agencies, or congressional control. He contends the option pursued — reorganizing twenty-two separate agencies under a Department of Homeland Security reporting to Congress — resulted in a dysfunctional, understaffed and under-funded organization. In addition, the missions of the agencies brought into DHS have been displaced. He argues “the overwhelming problem with our homeland security and defense was a failure to coordinate, to “connect the dots” as we endlessly heard. Coordination can be achieved through centralized control in small and moderately sized and homogeneous agencies, but mammoth projects are almost impossible to coordinate through centralization. Mammoth agencies require a great deal of decentralization because of the diverse tasks and skills involved. Decentralized systems are coordinated not by giving central orders but by signaling intent and making sure that information is shared.” Perrow notes the biggest failing of DHS may be the failure to establish connections within the intelligence agencies. Billions of dollars have been spent to improve intelligence and first responder capabilities, but the most effective measures taken to improve our national security in the event of terrorist attacks have actually occurred outside of the DHS reorganization.

Improvements in technology, especially technology easily accessible by criminals and terrorists, will compel law enforcement agencies to maintain a technological advantage as drugs, weapons, and terrorist smuggling activities become more prevalent. For example, the ability to distinguish drug plants from other plant types has important implications for law enforcement, wildfire recovery, reservoir protection, environmental monitoring, agricultural issues, and military activities. This ability, called “deconvolution,” can be a valuable tool to fight drug trafficking and thus, the war on terror. Databases, high-speed computing capabilities, and airborne sensors are an integral part of the technological process that will make deconvolution a reality. In “Deconvolution of Plant Types for Homeland Security Enforcement Using Remote Sensing on a UAV [Unmanned Aerial Vehicle] Collection Platform,” James Tindall describes how deconvolution can be achieved using Synthetic Aperture Radar (SAR) and hyperspectral imagery coupled to a neural network. The strategy proposed in Tindall’s article could be implemented from an airborne platform, such as an airplane, satellite, or — as described in the article — a UAV.

Naomi Zack brings this issue to a close with “Philosophy and Disaster,” looking at homeland security and preparedness from the perspective of a professional philosopher. She notes that philosophers have traditionally written from the viewpoint of ordinary people, and philosophers are as vulnerable to fear as other members of the public. Zack believes academic philosophers can contribute to a broader understanding of homeland security. Her central focus in this article is to consider homeland security through the lens of social contract theory and moral systems theory. The idea of a “state of nature” is relevant to government’s role in disaster preparedness and response, because disasters often result in a rarely analyzed “second” state of nature. All three of the main ethical systems — virtue ethics, deontology, and consequentialism — are relevant to disaster-related situations in ways that suggest the importance of being able to combine all three. Both the applications of political philosophy and moral theory can be augmented by John Rawls’s notion of distributive justice and Jean-Jacques Rousseau’s idea of the common good. Zack concludes that recognizing the inevitability of human mortality, as emphasized by existentialist philosophers, can create a wider and potentially beneficial perspective on disaster. 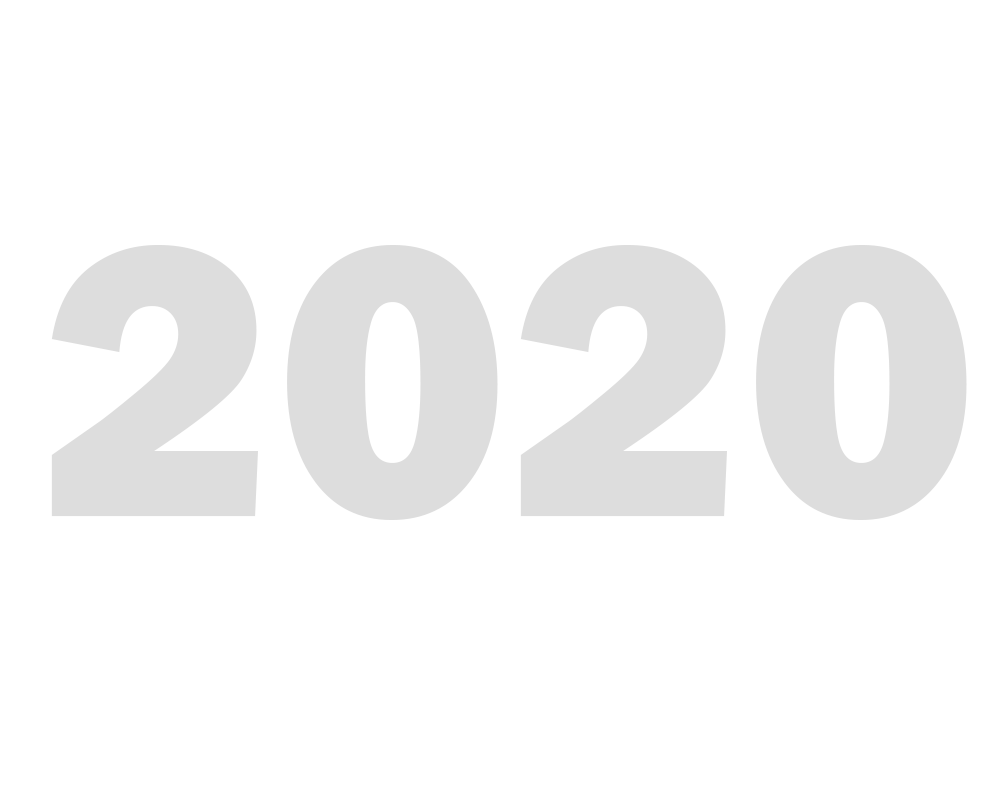