In 1993, Bruce Hoffman sat on a plane writing what would soon become a pivotal piece of literature in the Terrorism Studies community. That high-altitude work began life as a lecture Hoffman was in route to give to the Special Operations and Irregular Warfare (SOLIC) conference. His lecture, and the RAND report, which was published from it, was entitled, Holy Terror: The Implications of Religiously Motivated Terrorism. Both the lecture and the publication were a wake-up call across the academic, policy, defense, and enforcement communities. The terror landscape was constantly changing, and Hoffman provided a preview of some of the significant implications from that change.

Hoffman had been working on terrorism issues at the RAND Corporation for more than a decade at that point. Through intimate engagement with the research subjects and close attention to the various emerging and declining terrorist groups, Hoffman’s scholarship noted a change in how terrorists were being motivated and sustained. Many were still fixated on Cold War ideologies and motivations for terrorists. But when the U.S.-Soviet balance of power collapsed, the state support many ethnonationalist and quasi-Marxist terrorist groups had enjoyed during the Cold War suddenly dried up.  Hoffman was well placed to help the various power brokers in the U.S. Government understand how the shift to religious and, sometimes, theological motivations would lead to a different kind of terrorist threat.

In the mid-90’s I had moved to Scotland to study terrorism at the University of St. Andrews, under Bruce Hoffman at the Center for the Study of Terrorism and Political Violence. Having read the extant Terrorism Studies literature of the time (Paul Wilkinson, Jerrold Post, Martha Crenshaw, David Rapaport, and others), Hoffman’s work rang differently to me.  It resonated in part because it took seriously what the terrorists had to say about their use of violence as a method intended to communicate the group’s goals. Hoffman’s approach piqued my curiosity in how a new approach to terrorism analysis could facilitate more effective counterterrorism policy. Two years into my studies in Scotland, I walked into the bookstore, John Smith and Son, on Market St. in St. Andrews to attend the book release party for Hoffman’s, Inside Terrorism.  Hoffman had, in a single volume, captured the dynamic, amorphous, and evolving nature of the phenomenon better than any previous terrorism scholar.

Eight years later I was teaching the Unconventional Threats course at the Naval Postgraduate School, Center for Homeland Defense and Security, when the second edition of Inside Terrorism was released.  Unusual as a second edition, the volume was more than 60% new from the first edition. This second edition reflected the continued evolution of terrorism and the required new analysis. Many authors would have released a new title because of the significant original research that went into that volume. Not only had the 9-11 attacks occurred in the interim period between the first and second editions, but the U.S. was now five years into their Global War on Terrorism. Fortunately for students of the subject, Hoffman maintained the continuity of the editions and dealt with critical changes to the landscape in a unified and seamless manner with the first edition.

As Hoffman explains, terrorists are innovators who learn from their mistakes and constantly seek to surprise their foe for maximum impact and communication. In response to those continued changes in motivations, violent actions, evolving group identities and the changing political situations around the globe, Hoffman once again revamped Inside Terrorism with a third edition. The subtext has changed over the last quarter century to reflect the dynamic threat, but the accurate and constantly updated quality of the research has remained preeminent as the single best volume for those who study terrorism. The three volumes taken together serve as an insightful history of terrorism, in addition to being the discipline’s seminal analytical text.

But significant events have transpired since the third edition was published. For instance, the Assad Regime in Syria survived the civil war despite the stated intentions of the U.S. Administration, the territories occupied by The Islamic State were reclaimed by Syria and Iraq, there was a complete withdrawal of US forces from Afghanistan, and we have witnessed the rise of domestic violent extremism in the U.S. as well as the events of January 6, at the U.S. Capital. These and other events clearly argue for a fourth edition of the Terrorism Studies classic text, Inside Terrorism. I look forward to introducing that to another generation of CHDS students soon.

David has taught at the Center since 2003 on topics related to the unconventional threat, discourse analysis, terrorism analysis, ethics and collaborative efforts across HLS disciplines. His primary focus is on merging practitioner insights and capabilities with rigorous academic frameworks to help mid-career practitioners increase their effectiveness in the homeland security and defense domain. He may be reached at dwbranna@nps.edu. 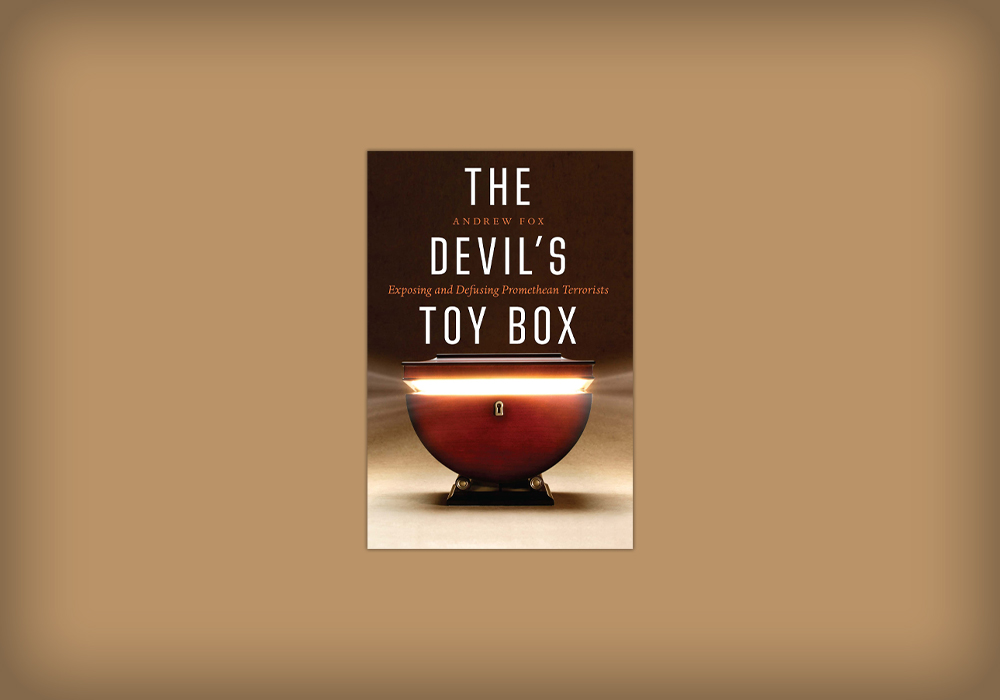 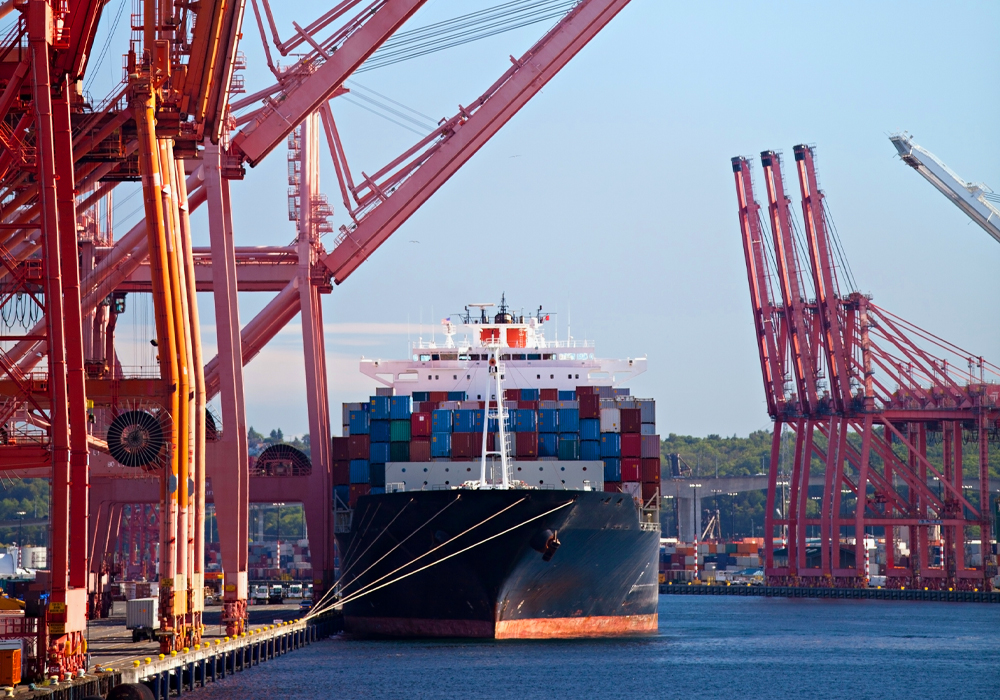 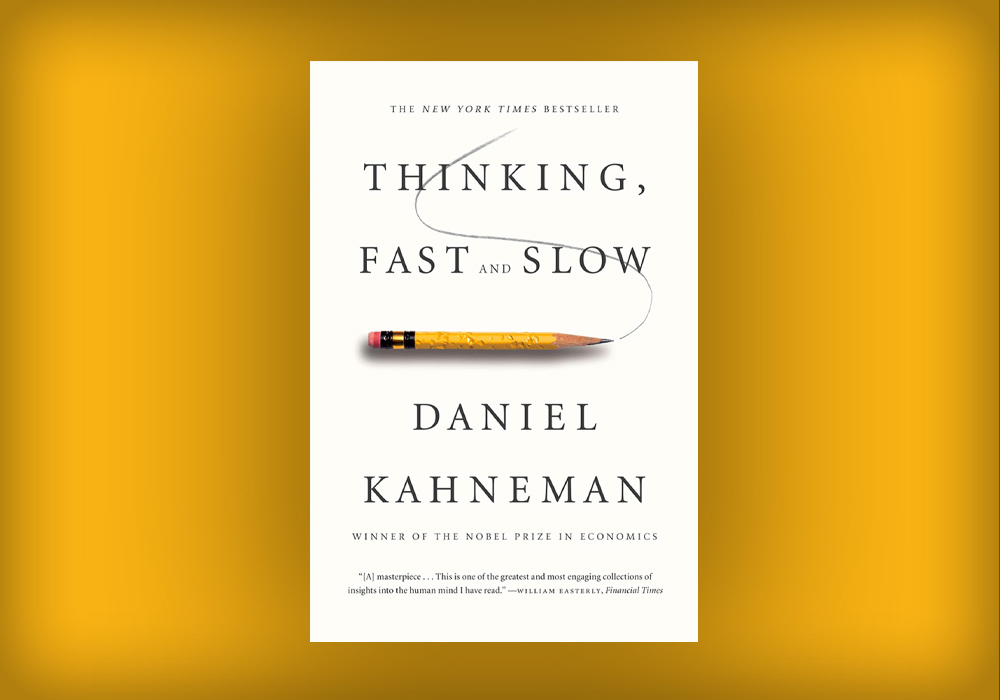 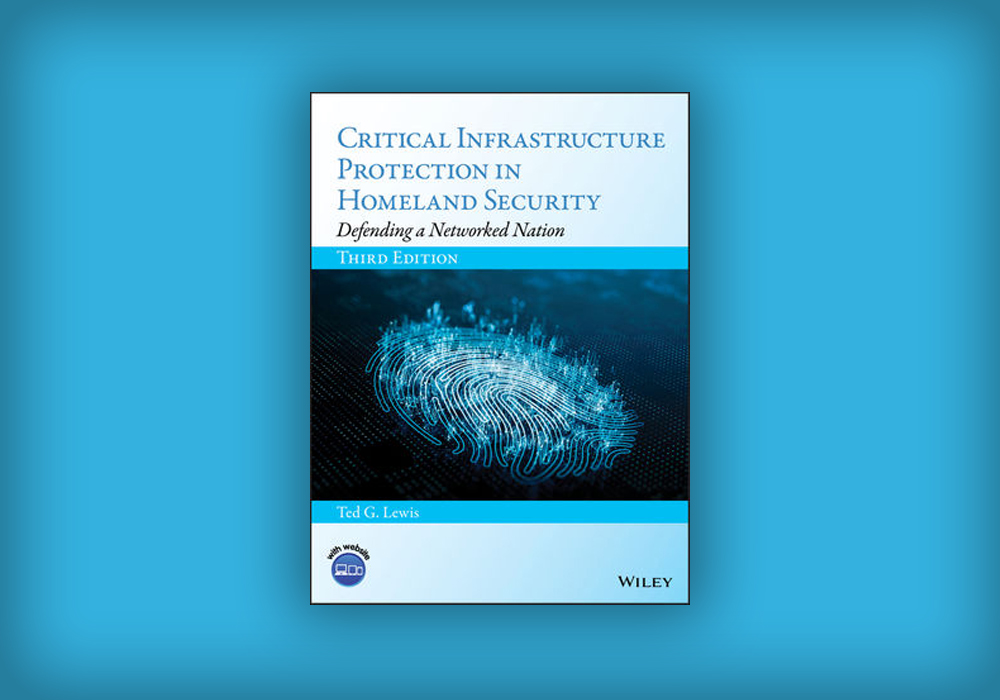