The urgent need to address the school violence problem in the United States cannot be overstated. According to researchers of school violence and school shootings, such violence has increased in recent years. Paolini notes that school shootings rose drastically from the 1980s to the 2010s, from 23 to 245 incidents a year.[1] Riedman and O’Neill, who founded the Center for Homeland Defense and Security’s K–12 School Shooting Database, found that in 2018, 119 shooting incidents occurred at K–12 schools in the United States, reaching the highest number in a single year, nearly doubling the previous high of 59 incidents in 2006.[2] School shooting incidents continued with 119 in 2019, 114 in 2020, and 251 in 2021. As the trend of numbers in these incidents continues to rise, schools, with support from government agencies, must adopt and implement more effective preventive strategies, which potentially include a set of standardized practices to curb this growing trend of violence in school settings.

Although school violence has markedly increased in recent years, prevention strategies to stop and mitigate school attacks first became a priority in the late 1990s after the Thurston High School shooting in Springfield, Oregon. In 1998, Attorney General Janet Reno and Secretary of Education Richard W. Riley promoted the need nationally to implement violence prevention plans.[3] Reno and Riley stated that these efforts would provide a “vital foundation” for the safety of American youth and schools.[4] This campaign marked a shift from planning for responses to school attacks—which was no longer sufficient—to the more proactive, consistent approach of implementing measures for understanding and identifying potential threats within schools. Several experts have noted that school-based behavioral threat assessment better equips school officials to identify, assess, and apply appropriate responses to address risks.[5] This thesis explores behavioral threat assessment and management programs for schools. As the U.S. Secret Service note, threat assessment processes allow school officials to “identify, assess, and manage the risks of targeted violence by a potential attacker” before a violent incident occurs.[6] Additionally, this thesis examines the processes of behavioral threat assessment in K–12 schools and identifies whether standardized approaches and practices can be effectively implemented for school-based programs and teams.

Several K–12 schools across the country have adopted various programs, including school-based behavioral threat assessment, to enhance and broaden school security and implement measures for a safe learning environment for their students. Although not all states currently have these requirements, several states have begun to mandate such programs at the district or school level. Although these school-based behavioral threat assessment programs and processes exist at various levels, it is unclear whether they are effective at preventing future school shooting incidents.

This thesis presents four case studies of previous incidents involving shootings at the following schools: STEM School Highlands Ranch in Colorado, Marjory Stoneman Douglas High School in Florida, Santa Fe High School in Texas, and Arapahoe High School in Colorado. These case studies examine the events leading up to each shooting, with the goal of revealing shortfalls and identifying common flaws within the existing behavioral threat assessment program—if it had already been implemented at the time of the incident. Additionally, these incidents illuminate several common themes, including the inherent lack of leadership and authority, noncompliant or nonexistent policies and procedures, limited staff competency or training offerings or support, and information silos. All these weaknesses could be addressed with a prescribed standardized approach, guided and supported by state and federal governments.

The last element of the review involves available resources at the federal level, including published government reports and pending legislation, to identify pertinent components, as identified in a review of previous school shooting incidents, for application in state behavioral threat assessment programs. These resources include government reports published by the U.S. Secret Service and the Federal Bureau of Investigation, as well as pending federal legislation, such as the Threat Assessment, Prevention, and Safety Act. Support from the federal government through legislation and agency backing, such as that of the Department of Homeland Security and the U.S. Secret Service, provide a foundation and mechanism to build and enhance local prevention capabilities to make communities and schools safer. Furthermore, federal grant funding streams allow school districts and communities to bolster school security and prevent acts of violence.

[6] Bryan Vossekuil et al., The Final Report and Findings of the Safe School Initiative: Implications for the Prevention of School Attacks in the United States (Washington, DC: Secret Service and Department of Education, 2004), 10, https://www2.ed.gov/admins/lead/safety/preventingattacksreport.pdf. 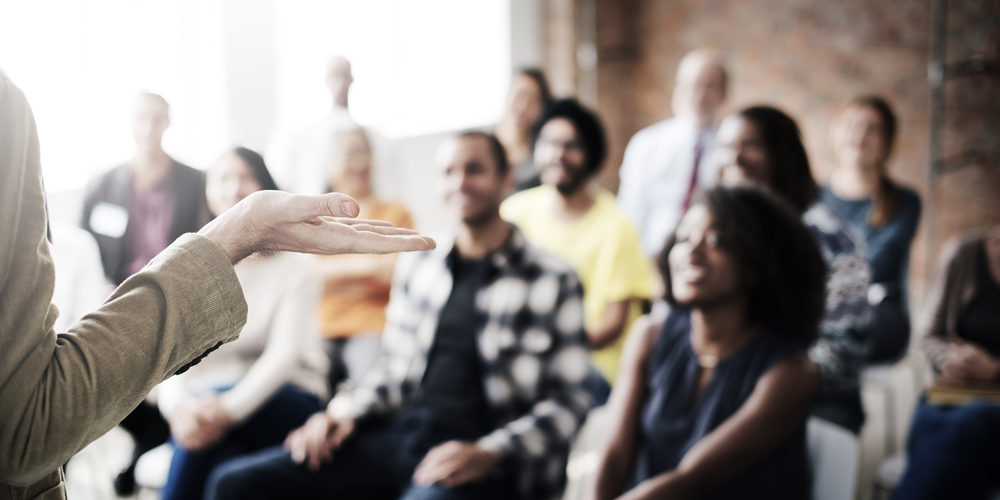