Notes from the Editor

The December 2022 issue of Homeland Security Affairs contains a research article which applies theories of biased decision-making to deterring attacks on maritime infrastructure and an essay which reviews a groundbreaking new book on counterterrorism. Read more.

The events of September 11, 2001 caused the nation’s leaders to accelerate existing border programs aimed at prevention. Traditionally, the “prevention” of border violations has involved interdiction (physically impeding any incursion while it is occurring), preemption (through routine screening to intercept illegal shipments, weapons, people, or other illicit cargo), and deterrence (where an action taken means a potential violator does not plan or even attempt an illegal entry).

Almost four years have gone by since the United States formally joined the global war on terrorism. Yet something stops us from giving as much attention to preventing terrorism as we give to preparing to respond to the next attack. One reason is a homeland security system that is designed for response rather than prevention. 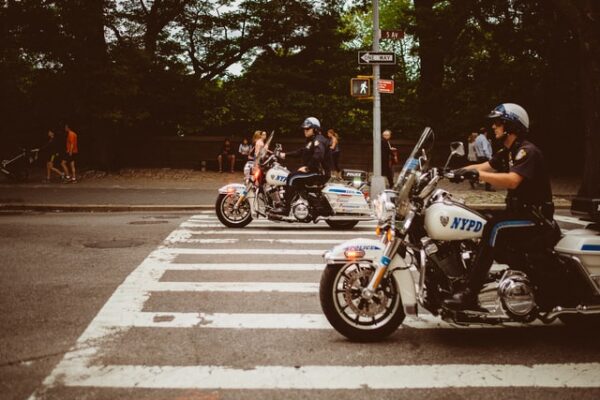 Adoption of the “homeland-policing” model presented in this article suggests that the community policing model serves as a solid framework for the development of an effective prevention strategy.

Terrorist threat actors are both cunning and adaptive, relying on surprise to overcome security measures. For this reason, military and security planners must embrace a more flexible, comprehensive, and comprehensible approach to contingency planning – a method based on neither threats nor scenarios exclusively, but rather on integrating these two approaches into a planning process based on capabilities.