The national strategy for the protection of critical infrastructure and key assets is not working due to a number of failed strategies, which this article examines in detail.

Beginning in 2004, the Department of Homeland Security (DHS) began to define and implement a national domestic all-hazards preparedness goal, intended to improve the nation’s preparedness for national catastrophes, including terrorist attacks.

As a maritime nation, the United States is economically and strategically reliant on its ports, a fact well known to our potential enemies in the Global War on Terror. A successful attack against maritime critical infrastructure in our ports has the potential to cause major economic disruption and create mass casualties and conflagration. 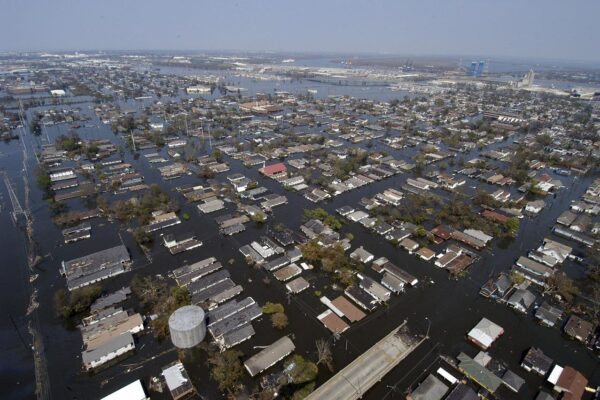 Unified Command, as a part of the National Incident Management System (NIMS), was successfully used in the state-federal response to the catastrophic disaster caused by Hurricane Katrina in Mississippi in 2005.

The concept of predictable surprises, i.e. failures to take preventative action in the face of known threats, was outlined by Max Bazerman and Michael Watkins in their book by the same name. This paper discusses predictable surprises as primarily organizational events that result from failure of organizational processes to support surprise-avoidance rather than surprise-conducive actions by individual members.

The July 7, 2005 attacks on London inescapably direct public attention to our own transportation system. But eventually – as happened after the Madrid bombings in 2004 – public vigilance will wane.

The events of September 11, 2001 caused the nation’s leaders to accelerate existing border programs aimed at prevention. Traditionally, the “prevention” of border violations has involved interdiction (physically impeding any incursion while it is occurring), preemption (through routine screening to intercept illegal shipments, weapons, people, or other illicit cargo), and deterrence (where an action taken means a potential violator does not plan or even attempt an illegal entry).

Almost four years have gone by since the United States formally joined the global war on terrorism. Yet something stops us from giving as much attention to preventing terrorism as we give to preparing to respond to the next attack. One reason is a homeland security system that is designed for response rather than prevention.