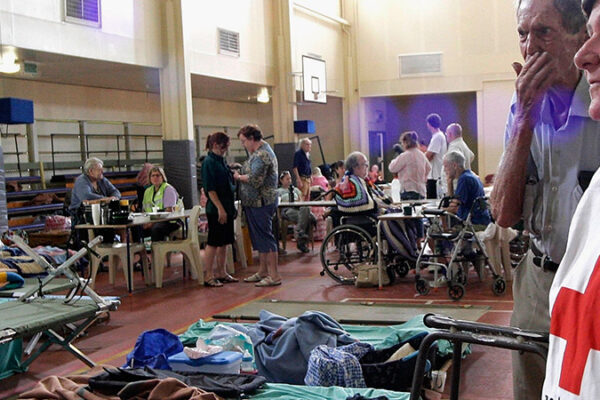 Emergency plans are mandated by a number of federal regulations, often with conflicting definitions, to incorporate people with medical dependencies. However targeted planning for this segment is presently hampered by substantial knowledge deficits defining this population and the potential resource requirements in a disaster. 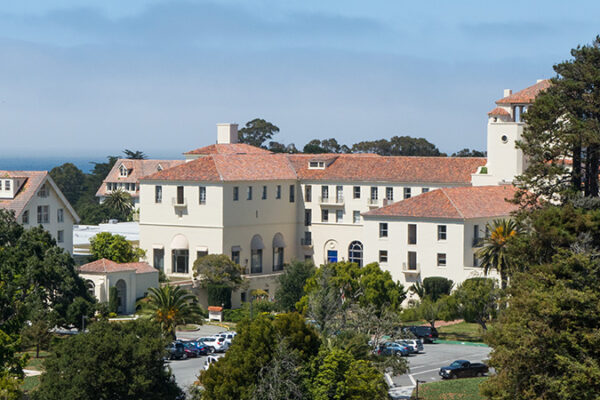 While there is nothing particularly wrong with proceeding forward into the uncertain future of homeland security education, much of the movement has been without directional evidence and debates as to direction have generated more heat than light.

The homeland/national security threat posed by the United States’ dependence on foreign oil has been part of the American discourse for years; yet nothing has been done. No pragmatic, realistic step-by-step plan has been pursued to end this scourge on the American people. 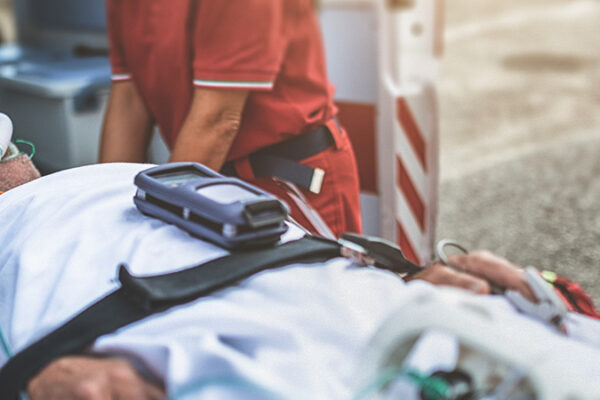