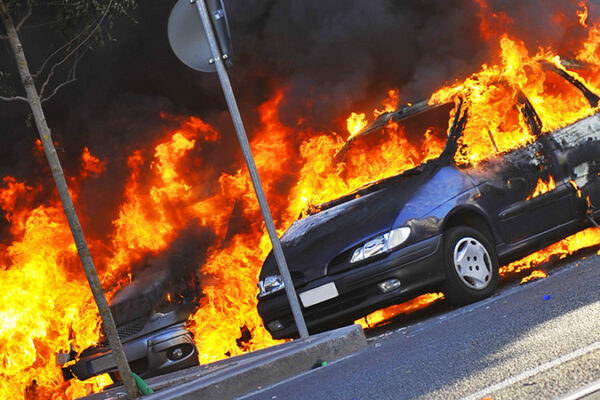 The National Academy of Sciences recommended that the Department of Homeland Security use methods of qualitative comparative risk assessment as part of its approach to strategic planning.

By Russell Lundberg and Henry Willis 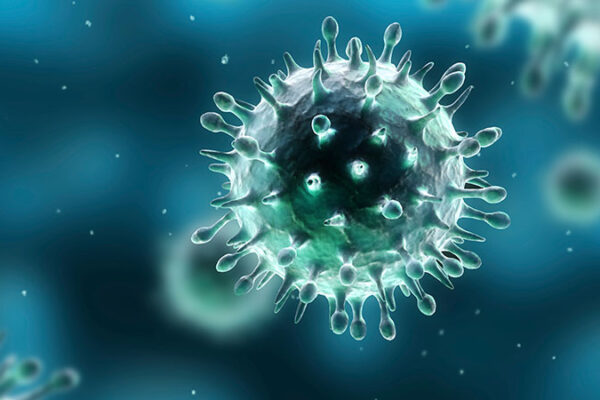 The recent emergence of two separate outbreaks of two new viruses has generated renewed interest in the threat of pandemics. For a significant portion of the total fatalities associated with these infections the cause of death was due to an over-reaction of an infected body’s immune system. 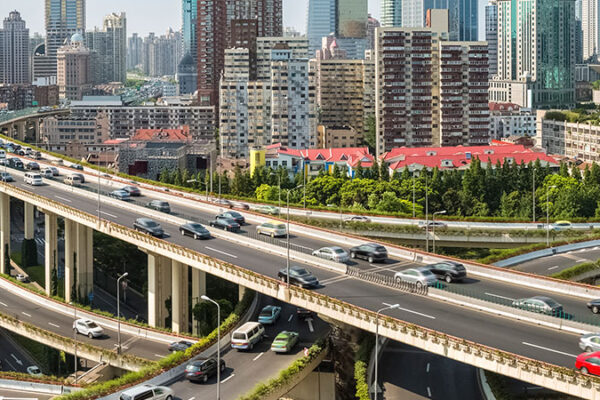 Transit networks are integral to the economy and to society, but at the same time they could allow terrorists to transport weapons of mass destruction into any city. Road networks are especially vulnerable, because they lack natural checkpoints unlike air networks that have security measures in place at all major airports. 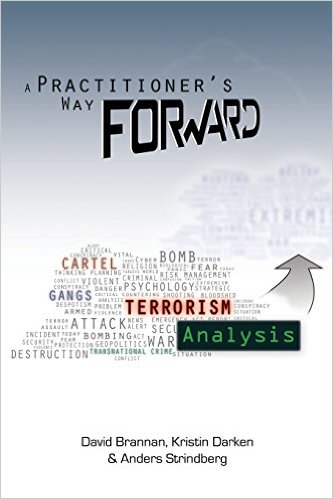 This short (141 pages) and very readable book is a good introduction to some of the most useful concepts and best practices for terrorism analysis. 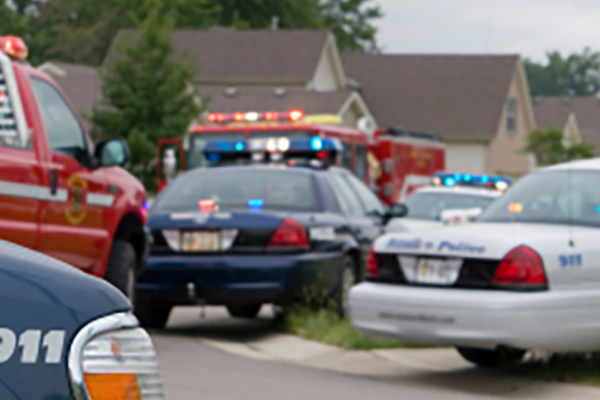 The emergency services community must recognize that the world is constantly changing and adjust accordingly. It will have to be more nimble and proactive with its capabilities if it wants to prepare effectively for future threats and respond to atypical emergencies. 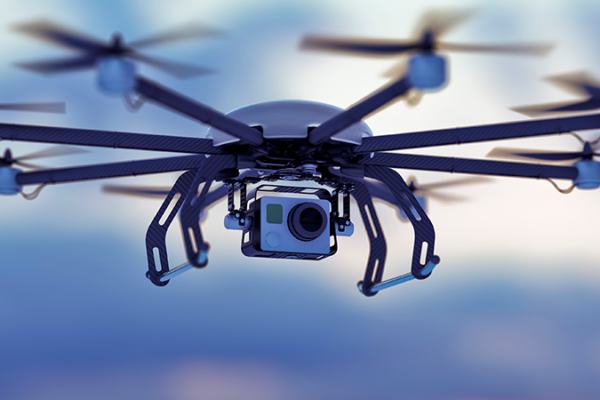 Due to increasing system sophistication and affordability, unmanned aircraft systems (UAS) are becoming more popular among hobbyists and businesses. 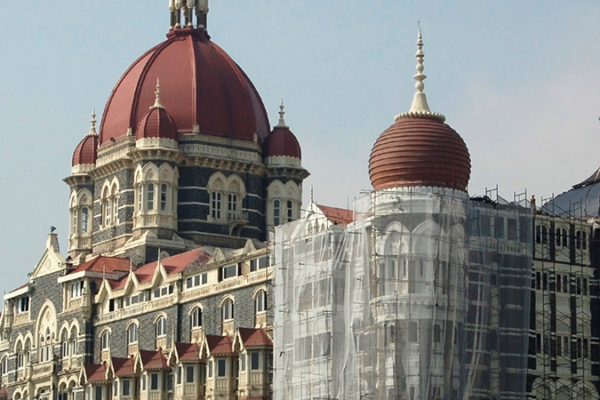 The 2008 terrorist attack in Mumbai was characterized by a sense of public confusion and frustration. Throughout the event, the attackers were able to avoid an operationally superior counterterrorism force and for four consecutive days managed to spread terror in India’s most populous city.

This volume of Homeland Security Affairs and the Journal’s new online format is dedicated to its long-time managing editor Alis Gumbiner. 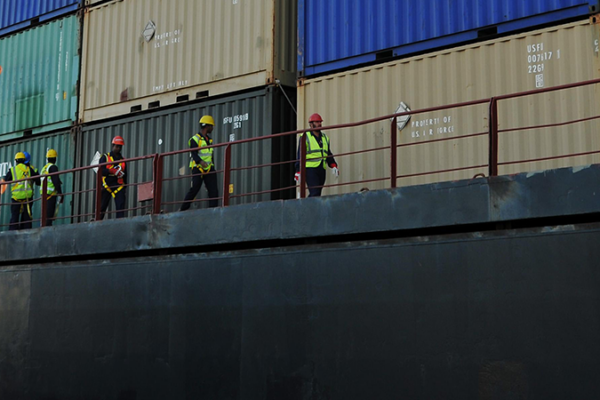 We propose a methodology to analyze the risk of an adversary exploiting the maritime supply chain by smuggling a WMD in a container. We call this risk “WMD transfer risk”. 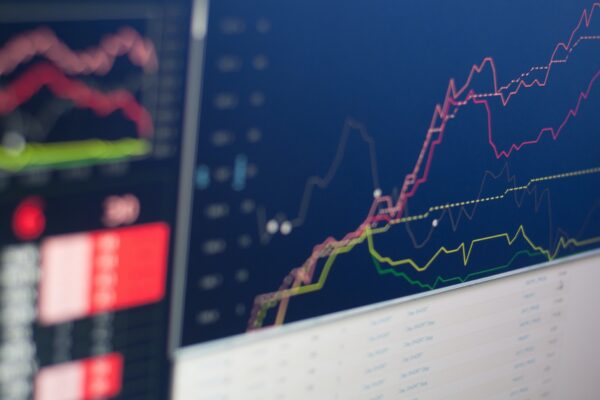 Qualitative risk ranking systems are often used to assess homeland security threats due to their simplicity and intuitive nature. However, their appropriate use is limited by subtle common underlying difficulties that render them inconsistent with quantitative risk assessments.